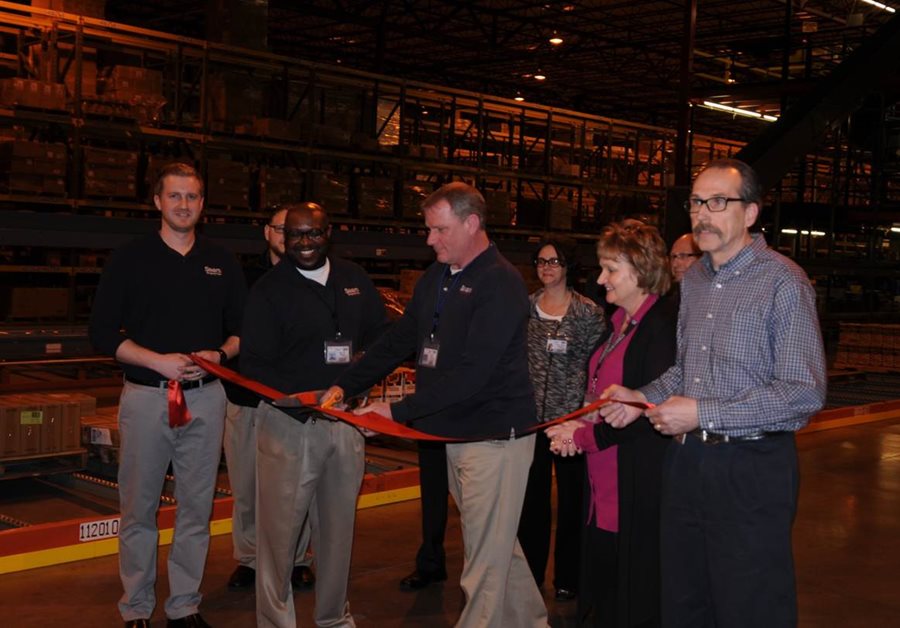 With the transition to the repack module technology, the operation has added 43 new jobs.