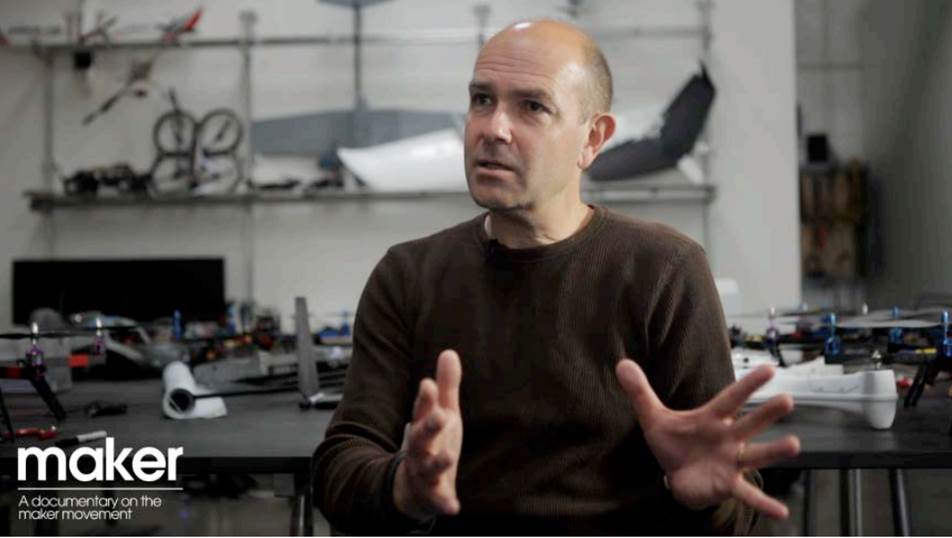 The Economic Alliance of Kankakee County, ONU’s Catalyst Innovation Center and the South Metropolitan Higher Education Consortium will host a screening of the award-winning documentary film “Maker” on Monday, April 20 at 6:30 p.m. The 60-minute film on the Maker Movement and its impact on the U.S. culture and economy will be shown at Olivet Nazarene University Reed Hall of Science, 3rd floor. The event is open to the public, and admission is free of charge.

The screening is part of the schedule of events for the 2015 EnterpriseU Entrepreneurs Boot Camp & Business Plan Competition.

From the Maker producers:

From the producers of the internationally acclaimed “Design & Thinking,” “Maker” is a feature-length documentary that looks into the current Maker Movement in America – a new wave of Do-It-Yourself and Do-It-Together culture fueled by passion and powered by the advent of new technologies.

The “Maker Movement,” sometimes called the “Third Industrial Revolution,” subverts traditional manufacturing by building on innovative concepts such as open source, local manufacturing, crowd funding, and digital fabrication. Breaking the hobbyist movement stereotype, “Maker” delves deep into this ecosystem of design and manufacturing in the Internet era. The film explores the ideas, tools, and personalities that are driving the Maker Movement – and returns with a timely snapshot of one of the transforming influences of the current age.

The film includes extensive interviews of key figures behind headline-making projects, daily practitioners, and observers of the movement, in our effort to piece together what this ecosystem looks like, and present insights on how it can impact society, culture and the economy in the United States and the world.

For more information on the film, visit http://makerthemovie.com/