In other report findings, the Kankakee MSA ranked seventh in “Top 30 Metros – Economic Strength” – a measure of employment growth, goods-producing employment growth, and unemployment over 1-, 3- and 5-year time frames. Overall, however, the metro fell from ninth to 65th nationwide.

Complete report findings, with methodology and analysis for the latest index, are found here. 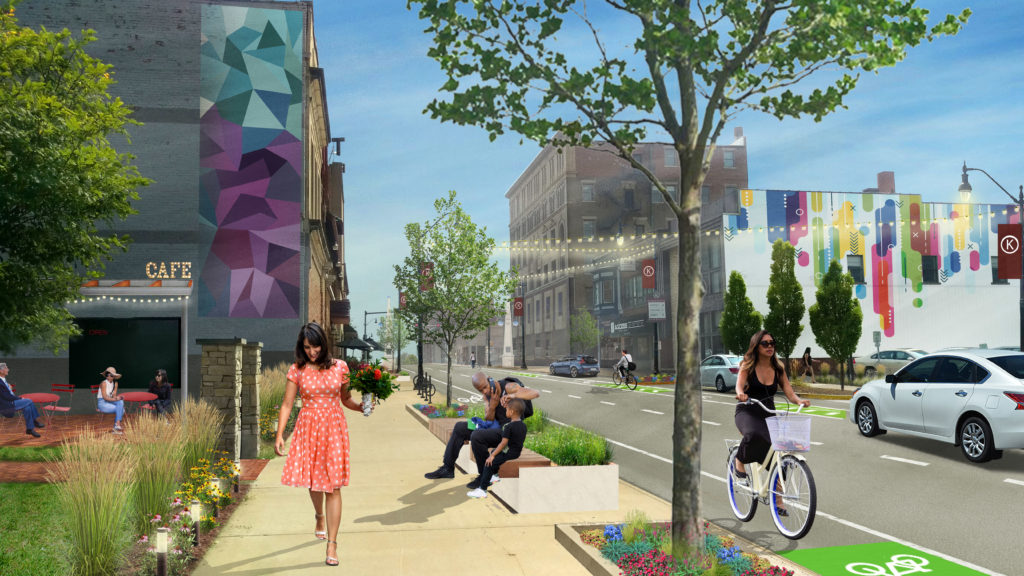 “After a huge 2018, when we earned a #1 ranking in the ‘Leading Metro Locations’ Year-Over-Year Growth category, 2019 was a rebalancing time for us,” remarked Economic Alliance President/CEO Tim Nugent. “To support the continued expansion of our primary employer base more holistically, we moved to further develop our quality of life assets, including in the areas of housing, workforce/entrepreneurship/talent, commercial corridors and downtown districts, and riverfront recreation.

“We look forward to seeing the fruits of that work reflected in future rankings.”

The Kankakee MSA -which saw $2 billion+ in major capital investment from 2014-19 – has also been ranked the #1 Small Metro in Illinois for Job & Tech Growth by Milken Institute for 6 of the past 7 years.