Michelle Michals of the Illinois Department of Commerce and Economic Opportunity (DCEO) was on hand at the Alliance Board of Directors meeting at Olivet Nazarene University Thursday, November 12 to detail major economic development news that the state released Wednesday related to EDGE tax credits and the certification of the state’s Enterprise Zones, two of which are in Kankakee County.

According to a DCEO press release:

“After reaching economically-responsible compromises on Unemployment Insurance Reform, the Child Care Assistance Program and DON Score legislation, the Rauner Administration announced today that it is taking some steps forward on EDGE Tax Credits as well as re-instituting the Film Tax Credit approvals. Both credits were suspended for new projects at the beginning of the fiscal year. Since taking office, the Administration has been implementing policies to ensure a more fiscally-responsible approach to EDGE agreements in order to balance investment in Illinois with taxpayer benefits.

“With these policy changes now firmly established at Department of Commerce, signs of progress with the legislature and a number of job-creating projects in the pipeline, the Administration will now allow Department of Commerce to make an EDGE offer to companies, confirm eligibility and enable companies to demonstrate that they’ve met all the requirements necessary to receive credits. Actual EDGE and film tax credits for new projects will still not be certified or able to be claimed until an FY16 budget is enacted. These changes will allow the Administration to better recruit new investment to Illinois without impacting the budget.”

It was also formally announced Wednesday that Kankakee County’s two Enterprise Zones are slated for certification. Read more here about the competitive certification process and the impact of our zones, which together have seen the addition of nearly 6,500 jobs as well as more than $409M in capital investment. 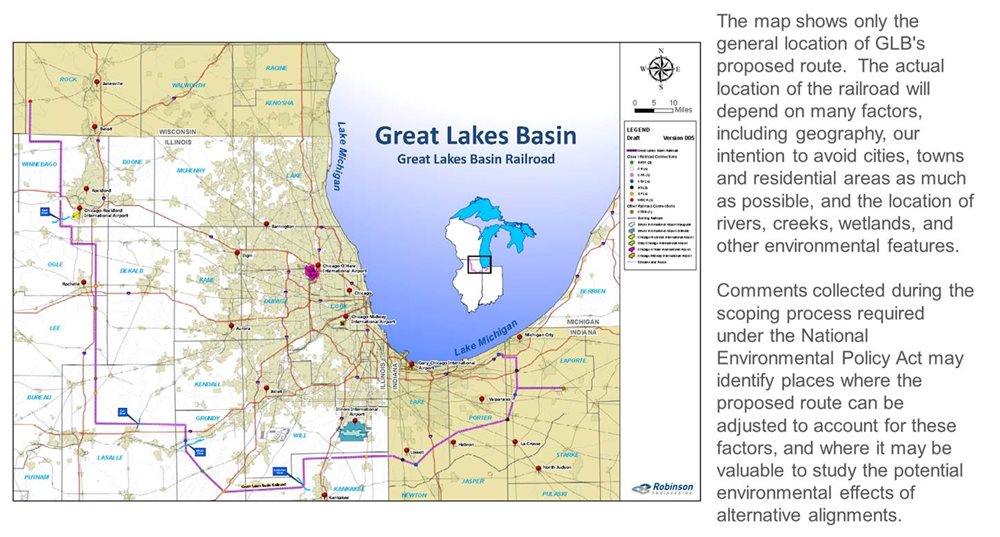 Learn more about the project at http://www.greatlakesbasin.net/.

The Alliance’s quarterly programming report can be accessed by clicking here.