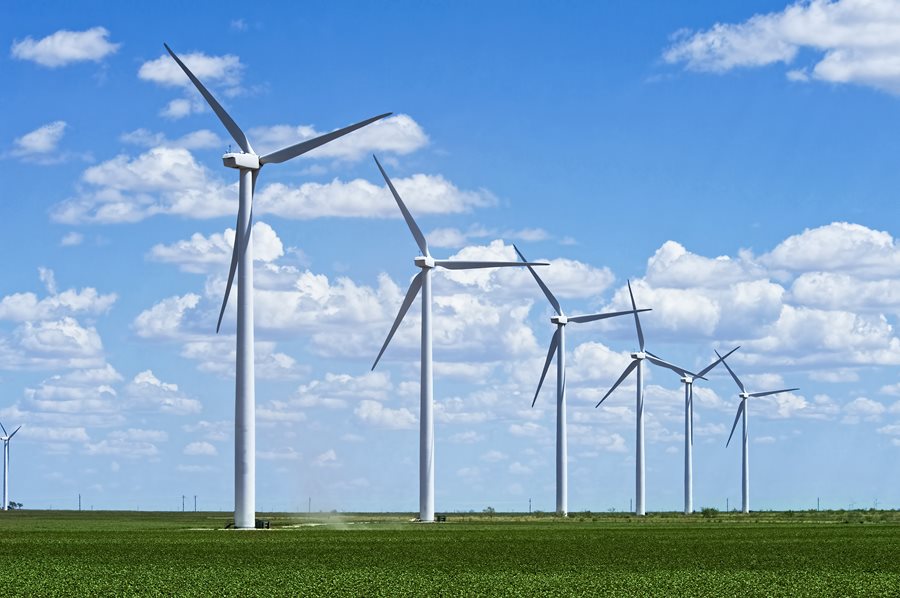 The Kankakee County Board in August approved a special use permit for the Kelly Creek Wind Farm, a 108-turbine project that is projected to create 12 permanent maintenance jobs and 120 construction jobs locally (700+ jobs for the State of Illinois), in addition to generating in excess of $3 million in new property taxes, as reported by the Daily Journal.

Thirty three of the project’s turbines will be in Kankakee County, the remainder in Ford County. Parent company EDF Renewable Development Inc. is on track to start construction by late spring. 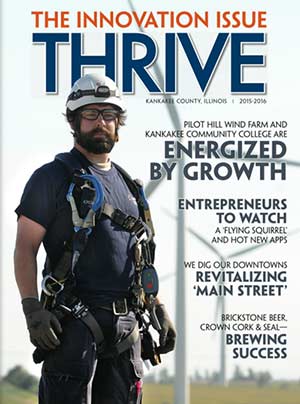 Kelly Creek will leverage the infrastructure developed for the adjacent 103-turbine Pilot Hill Wind Farm in Kankakee and Iroquois counties, which was completed in early 2015 under an unconditional permit and with little public opposition.