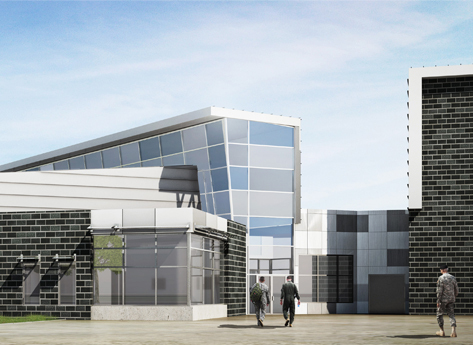 “This new major facility will help keep our military’s helicopters and aviators in top fighting condition,” said Quinn. “Kankakee has always been supportive of our service men and women and we are supporting the community with this project by bringing hundreds of construction jobs to the area.”

An estimated 70 full-time jobs are projected to be created.

“Investing in military infrastructure is crucial for our continued safety and peace of mind,” State Senator Toi Hutchinson (D-Chicago Heights) said. “And through the permanent employment provided by a new military support facility in Kankakee and the construction jobs created by this project, we are not only providing lasting support for Army aviation, but our local economy and families as well.”

The new facility will house three companies and their equipment. Construction is expected to be completed by early 2016.